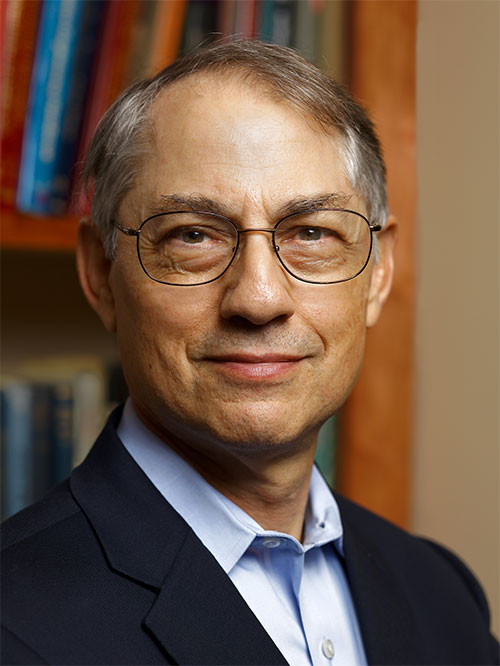 Lawrence Russ is the General Counsel, Corporate Secretary, and Director of Risk Management Services for GM2.  In addition to his legal training, he has professional training and experience as a writer and teacher of writing (with numerous publications), from which all of his legal work benefits.  For 28 of the 30+ years (1986-2017) that he worked for the Connecticut Office of the Attorney General, his primary role was as chief construction counsel for the Connecticut DOT.  During those years, he was probably the most influential attorney in Connecticut in the field of public construction law.  He initiated, drafted, and successfully campaigned for the major overhaul of the Connecticut Construction Claims Statute (CGS 4-61) in 1990-92.  He won favorable decisions from the Connecticut Supreme Court in seminal cases such as the 1991 and 1997 White Oak decisions, and the 1996 and 1999 FDIC v. Peabody decisions.  For more than two decades, he was the legal counsel for ConnDOT’s Standard Specifications and  Project Review Committees, and advised ConnDOT’s on almost every problematic bidding matter and construction claims matter that it faced, litigating any that could not be resolved informally.  He also served as the lead investigator in various matters of import to the State during his tenure, and was one of the closest advisers to six different ConnDOT Commissioners, from three different political parties.