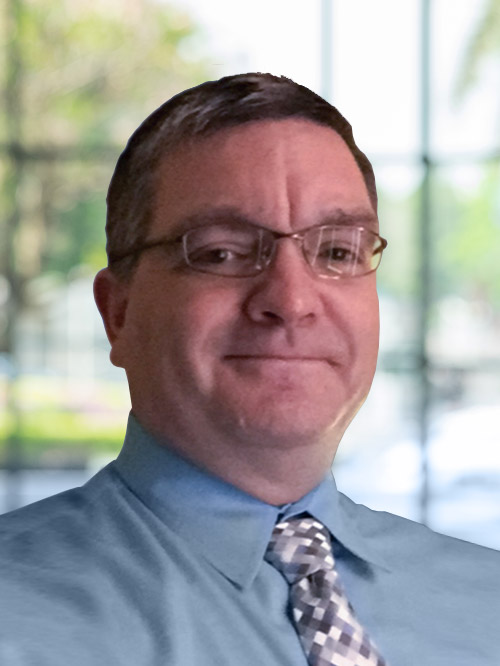 Mr. Obey is a highly skilled engineer that has specialized in construction engineering for over 35 years. Prior to joining GM2, Robert served as the District Engineer for Districts 2 and 2 with the Connecticut Department of Transportation. In said capacity Bob administered over $250M in construction, encompassing approximately 200 projects. Projects of significance under his authority include the I-95 Gold Star Bridge in New London, the New London State Pier, Route 1 over the Mystic River Drawbridge, and I-95 over the Housatonic River (Moses Wheeler Bridge). Along with his supervisory roles, Bob served as the Chairman of the Department Standard Specifications where he was instrumental in developing and overseeing the CTDOT Specifications Unit. As Vice President, Construction Engineering, with GM2, Robert oversees the firm’s construction engineering and inspection department, it's projects and staff.